The font contains over 2,100 glyphs, including contextual alternates, ligatures, and language-specific forms.

Great care was taken in the design and digitization of all outlines. The graceful curves, the dynamic of blunt and rounded terminals, and the contrast between thick and thin strokes are consistent and lively throughout the typeface. In addition to providing all the correct shapes for quality Arabic typesetting, the same care and consistency has been applied in glyphs used for the many other languages, such as Farsi, Urdu, Sindhi, etc., that are written in variants of the Arabic script. This means that documents incorporating several language will have a harmonious appearance.

The Arabic glyphs are accompanied by Latin letters designed to achieve a balance of color, weight and proportion between the two scripts. Typically, the trend in co-ordinating Arabic and Latin types has been to unhappily force the Arabic to match the proportions of the Latin. In this font, likely for the first time, the Latin has been adjusted to harmonize with the Arabic: the ascenders and descenders have been lengthened to echo the proportions of the Arabic extenders, and the usual impact of capital letters has been reduced by making them a similar weight to the lowercase.
http://www.microsoft.com/typography/fonts/You may use this font to display and print content as permitted by the license terms for the product in which this font is included. You may only (i) embed this font in content as permitted by the embedding restrictions included in this font; and (ii) temporarily download this font to a printer or other output device to help print content.
http://www.microsoft.com/typographyArabic TypesettingRegularArabic Typesetting 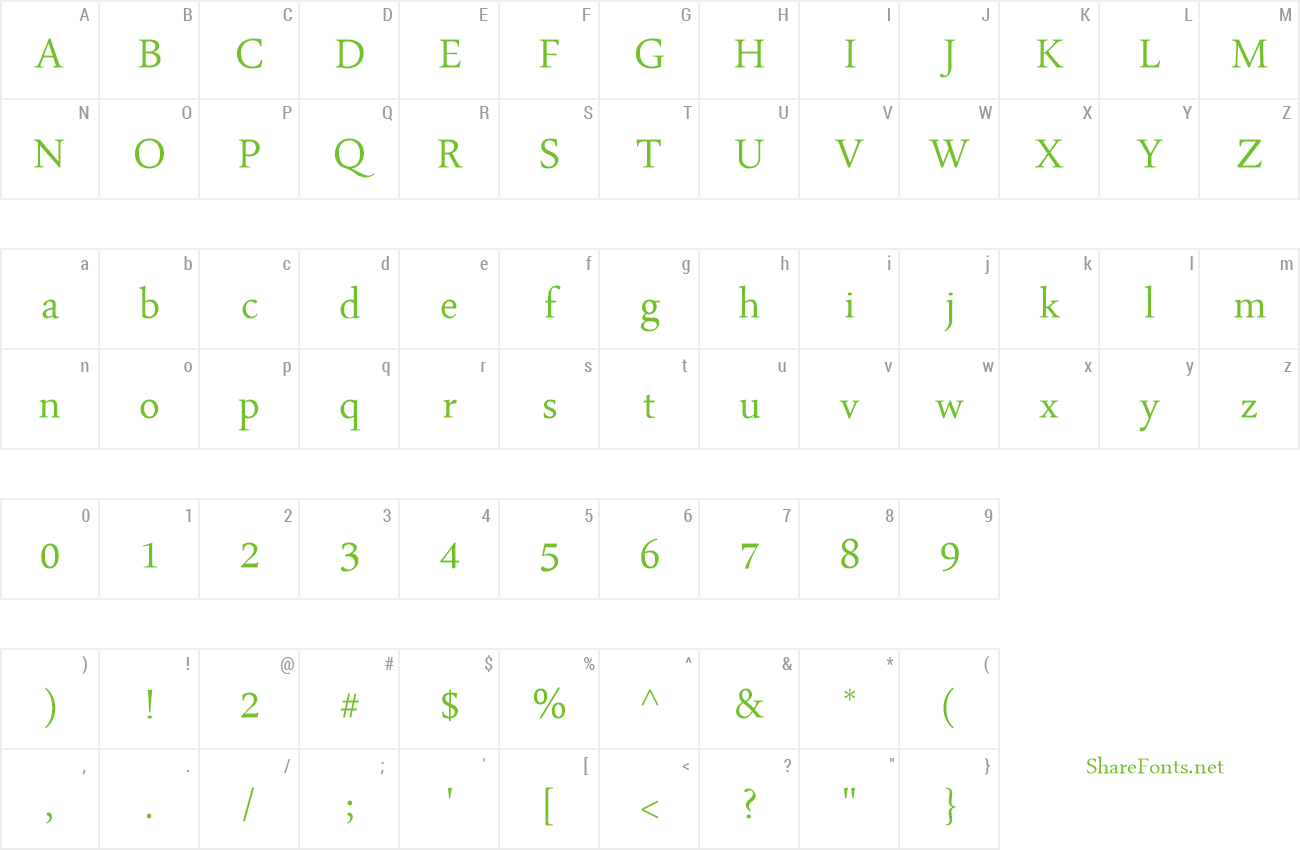