ATF Antique is a trademark of SoftMaker/ATF.

ATF Antique was first released by the Barnhardth Bros. & Spindler type foundry in 1842. It was designed for sign cutting, and saw much use throughout the latter 19th century. Its popularity led to its re-introduction by ATF in 1905 under the name Antique 1. It is the precursor to the typefaces Bookman and Rockwell. Consider using ATF Antique in headlines, callouts and captions.

ATF Antique is a copyrighted commercial typeface. It is licensed, not sold. You may install and use as many copies as you like, but you may not distribute this typeface to other electronic bulletin boards, FTP sites, online services, web sites, diskettes or CDs be they shareware or commercial collections without obtaining a distribution license from Title Wave Studios. 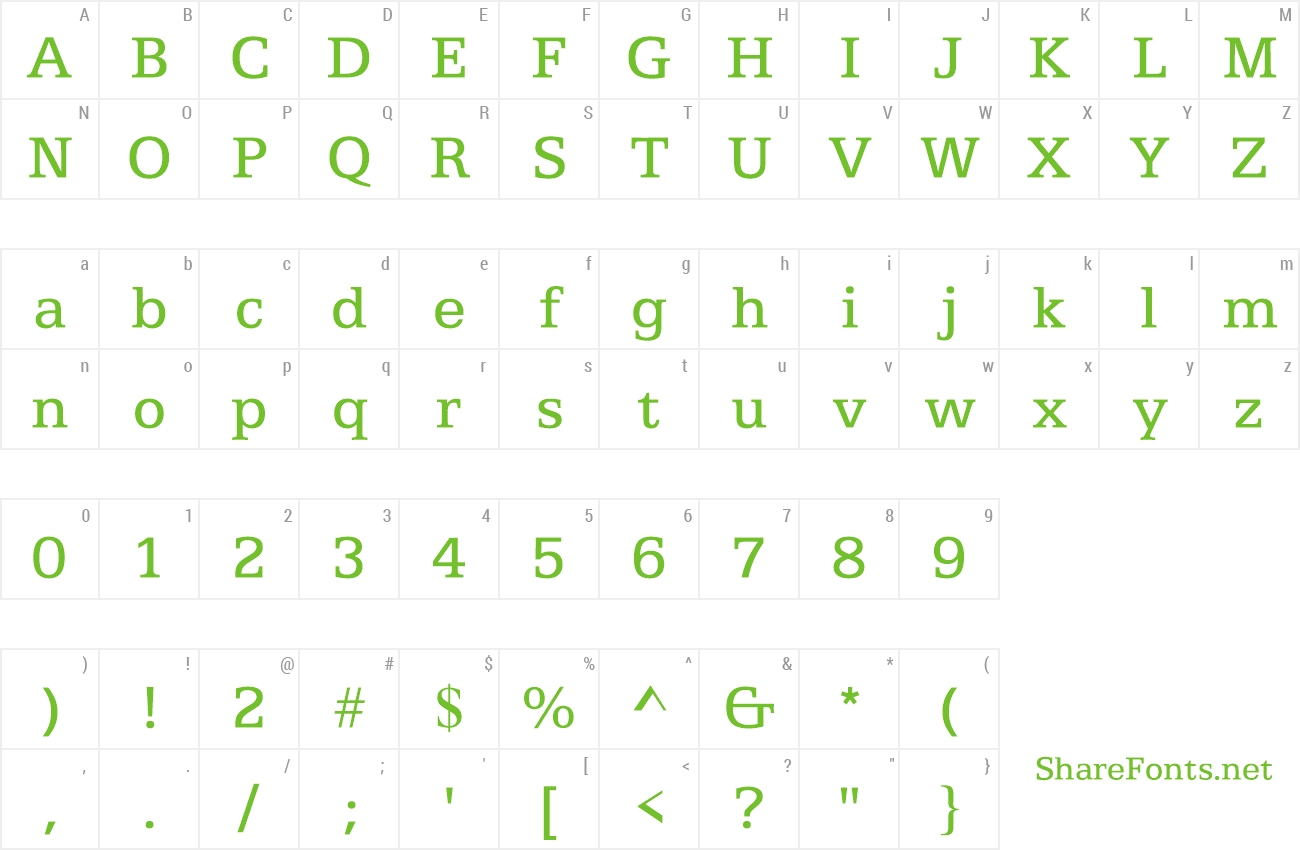