I'm releasing "Comili" today, the font I created for my comics, based on my own handwriting, to fit my drawings. A libre handwritten font designed for libre comics!

It's a light and large font, meant for text more than titles. I use it both lowercase and uppercase, not only uppercase.

I extend it step by step by drawing new characters when I need them in my comics. Because it's a font made for comics and for libre comics, it takes a few liberties with Unicode (see the © ® ™ “ ” „ ‟ characters, for example the copyright symbol is draw as a copyleft). It's intentional ;) 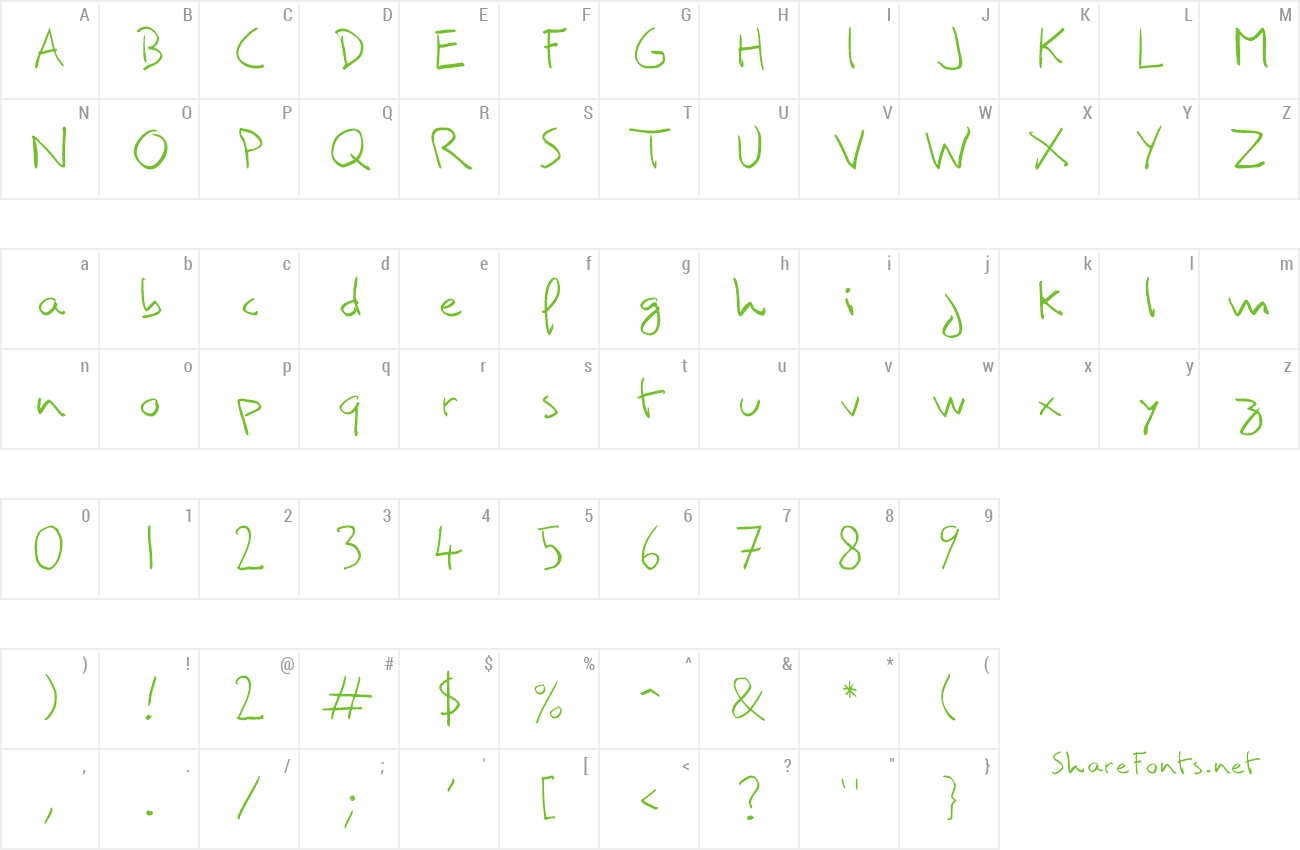