The Enagol Math family consists of 4 weight plus True italics. It is a typeface with rounded Slab-Serif of semi-condensed proportion.

I have composed all the proportions of the font based on a study of mathematical proportions related to the golden sequences of Perrin, Lucas and Fibonacci.

From an initial matrix of golden proportions applied in the letters 'H' for capital letters and 'n' for lowercase letters, calculated for the versions of the extremes of the Light and Bold type, below I do the whole calculation of proportions using my formula of three axes and by interpolation I generate the intermediate versions Regular and Medium.

For the Italic versions I have drawn a complete set of lowercase letters that give these fonts an aspect close to the Italic writing. In these versions I have also applied many optical corrections to balance the deformations created in many curves by the mere inclination of the letters, which in the case of this type is 11 �.
===========
FULL VERSIONS & COMMERCIAL LICENSES:
https://defharo.com/fonts/enagol-math-slab/ 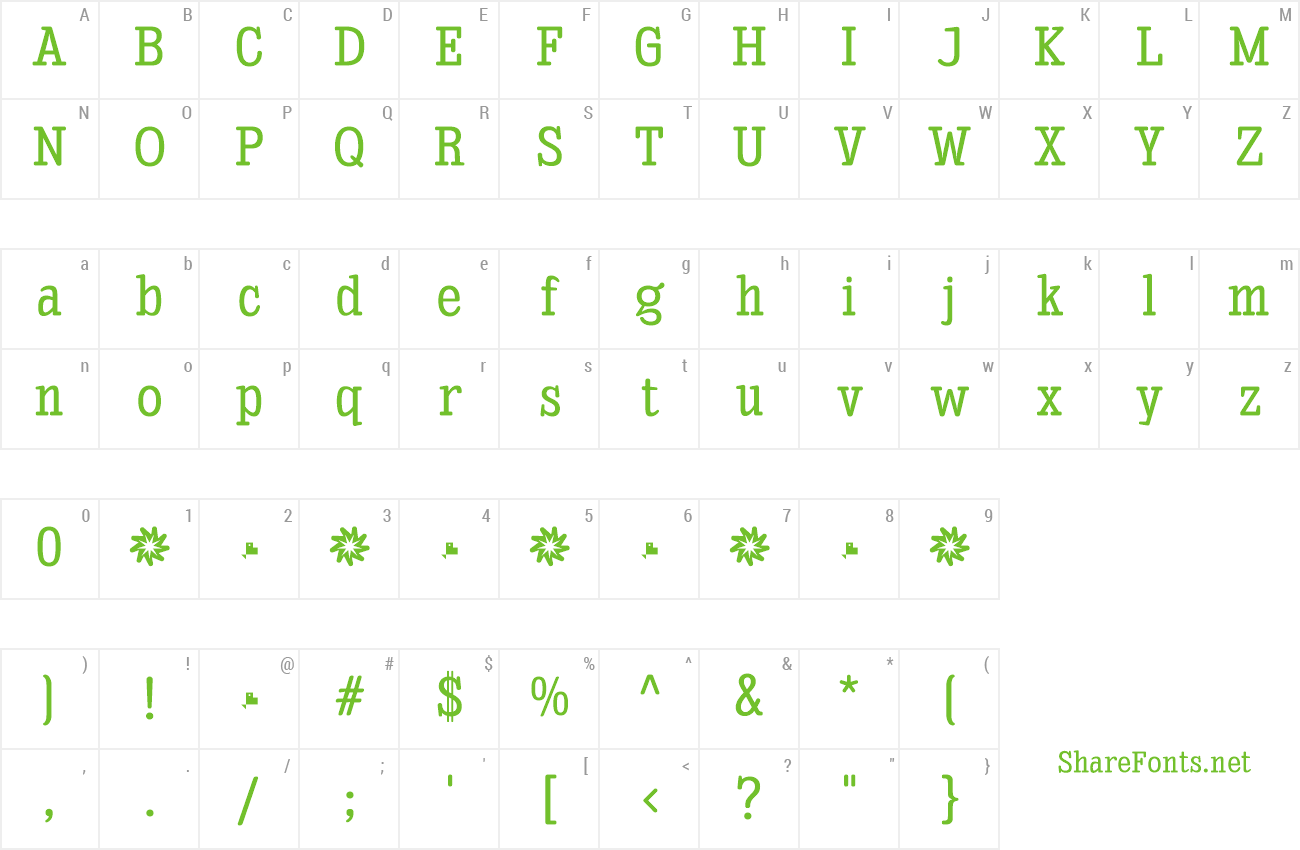