NOTIFICATION OF LICENSE AGREEMENT This typeface is the property of scict.ir Copration and its use by you is covered under the terms of a license agreement. You have obtained this typeface software either directly from Hamoonsoft or together with software distributed by one of scict's licensees. This software is a valuable asset of scict. Unless you have entered into a specific license agreement granting you additional rights, your use of this software is limited to your workstation for your own publishing use. You may not copy or distribute this software. If you have any question concerning your rights you should review the license agreement you received with the software or contact scict for a copy of the license agreement. scict can be contacted at:
http://www.scict.ir 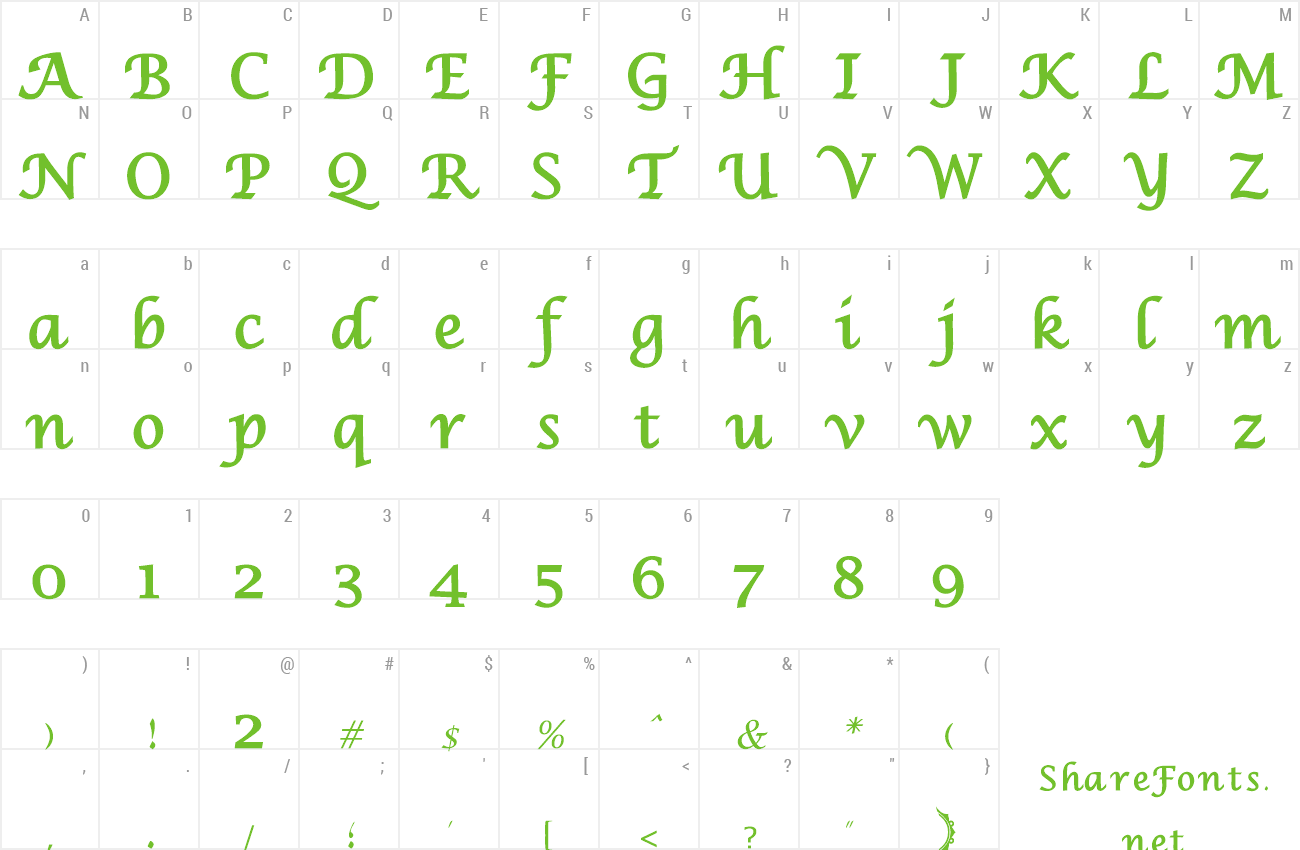