JomolhariRegularChristopherJ.Fynn_(KarmaDrubgyTenzin): Jomolhari0.02: 2006JomolhariVersion alpha 0.003c 2006JomolhariJomolhari is the name of a beautiful Himalayan peak on the border of Bhutan & Tibet. Christopher J. Fynn (Karma Drubgy� Tenzin).Christopher J. FynnA Bhutanese style calligraphic Tibetan script font developed in Bhutan by Christopher J. Fynn. This font was created in the hope that it might help the preservation & flourishing of the Buddha Dharma and it is freely distributed under the terms of the GNU General Public License.

Present (alpha 001) version is still under development and may contain some glyphs from "Tibetan Machine Uni" font distributed under GNU GPL by THDL. In subsequent versions these will be replaced by original glyphs.
http://www.dit.gov.bt/
http://www.btinternet.com/~c.fynn/Jomolhari, a Tibetan script font

This font program is free software; you can redistribute it and/or modify it under the terms of the GNU General Public License as published by the Free Software Foundation; either version 2 of the License, or (at your option) any later version.

This font program is distributed in the hope that it will be useful, but WITHOUT ANY WARRANTY; without even the implied warranty of MERCHANTABILITY or FITNESS FOR A PARTICULAR PURPOSE. See the GNU General Public License for more details.

You should have received a copy of the GNU General Public License along with this font program; if not, write to the 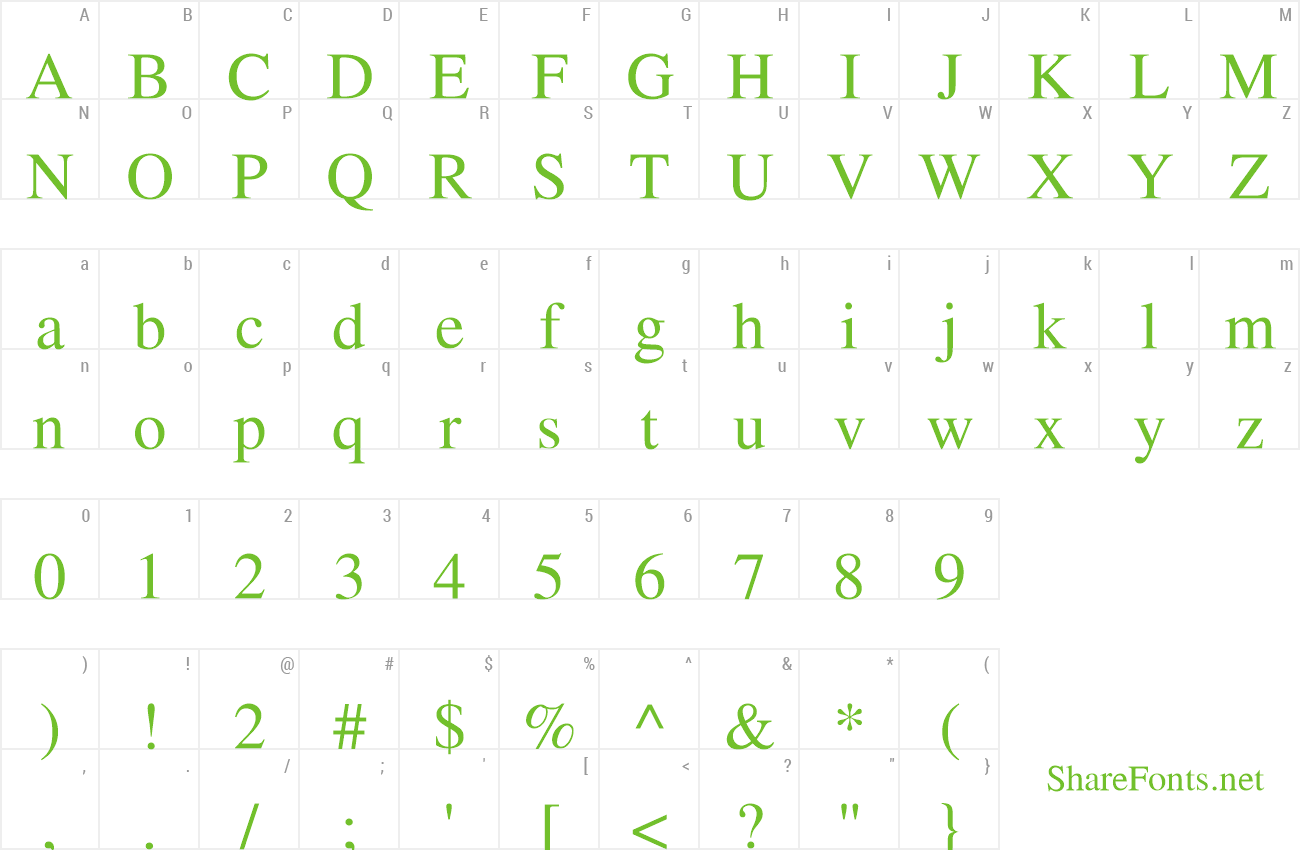