Introducing "Energy" from LyonsType. It is a blocky font that has the same structure as the early Lucozade font seen in various websites and elements of its wise. Not only it is derived from the original Lucozade logotype from the early 2000s, but it's also carefully and efficiently redesigned to have the original structure come off as improved - even to include some language support. The font comes in two styles, including a customizable version which can be specifically used in software and websites that support variable fonts. It has suitable energy and a healthy hydration theme - so with this font, your energetic typing hands can get you anywhere. Please enjoy. 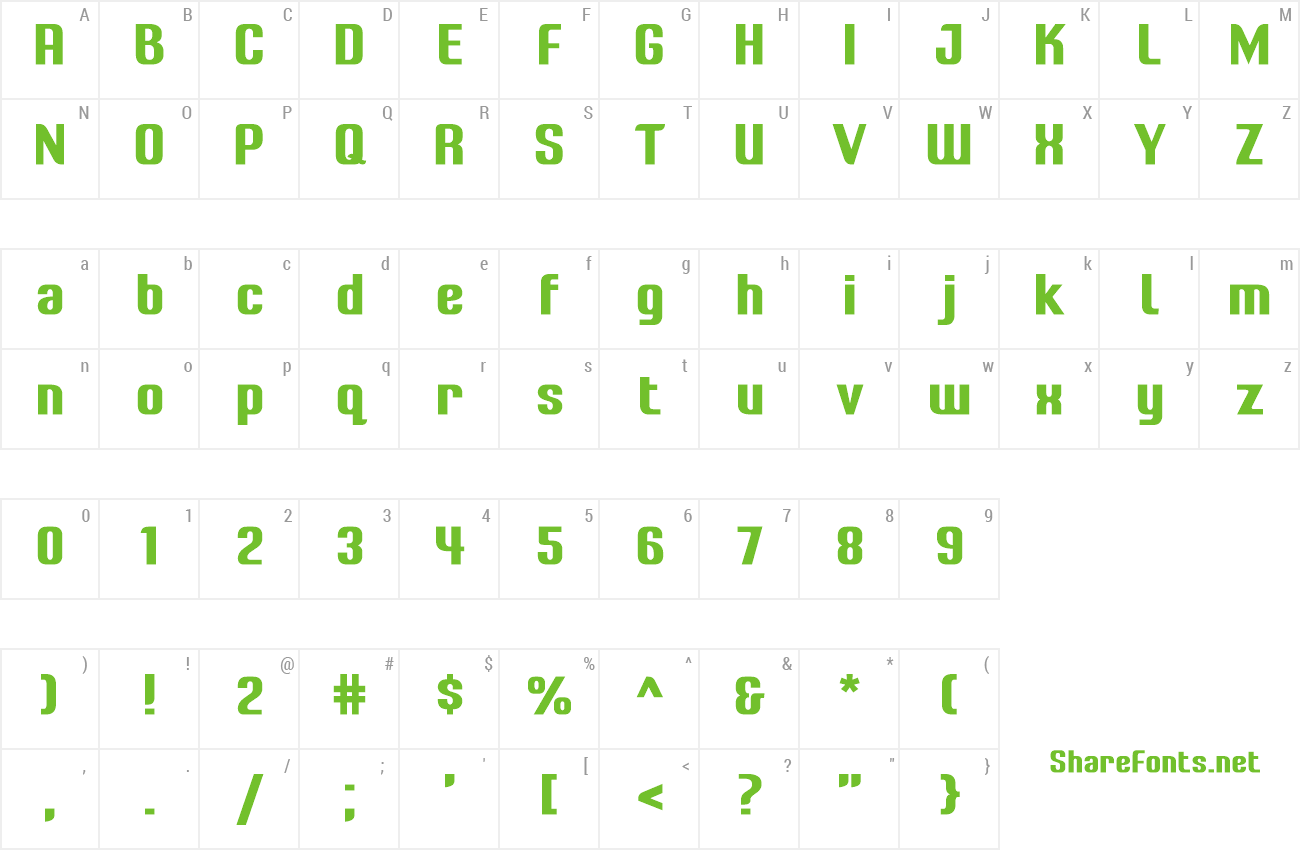