Due to copyright issues, this font has been removed.

Palatino� is a registered trademark of Heidelberger Druckmaschinen AG and its subsidiaries.

Palatino Linotype is the definitive new version of Hermann Zapf s Palatino, which since its design in 1950 has become one of the world's most widely used typefaces. For this new digital version, Professor Zapf has drawn numerous additional characters to include an extensive range of ligatures, numerals, fractions and support for Cyrillic and both monotonic and polytonic Greek. Special care has been taken to enhance the quality of the letterforms when displayed on the computer screen, ensuring that Palatino Linotype is highly legible whether displayed on the screen or in print. This typeface is ideal for use in extended text settings such as books, periodicals and catalogs.

This font file came with a piece of Microsoft software and is governed by the license agreement for that piece of software. This font may not be given away, sold, rented or loaned to others in any way, but you are allowed to make a backup copy of this font file. Additional Licenses Additional licenses may be purchased from Linotype Library GmbH. See
http://www.LinotypeLibrary.com/ for details or write to Linotype Library GmbH, DuPont Strasse 1, D-61352 Bad Homburg, Germany, Fax (49)6172-484 499. Modification You are not allowed to edit or modify this font, even for your own use. Please contact Linotype Library GmbH if you require a customized version of this font. You may pass the font to a service-bureau if you receive proof of ownership of a valid user license. 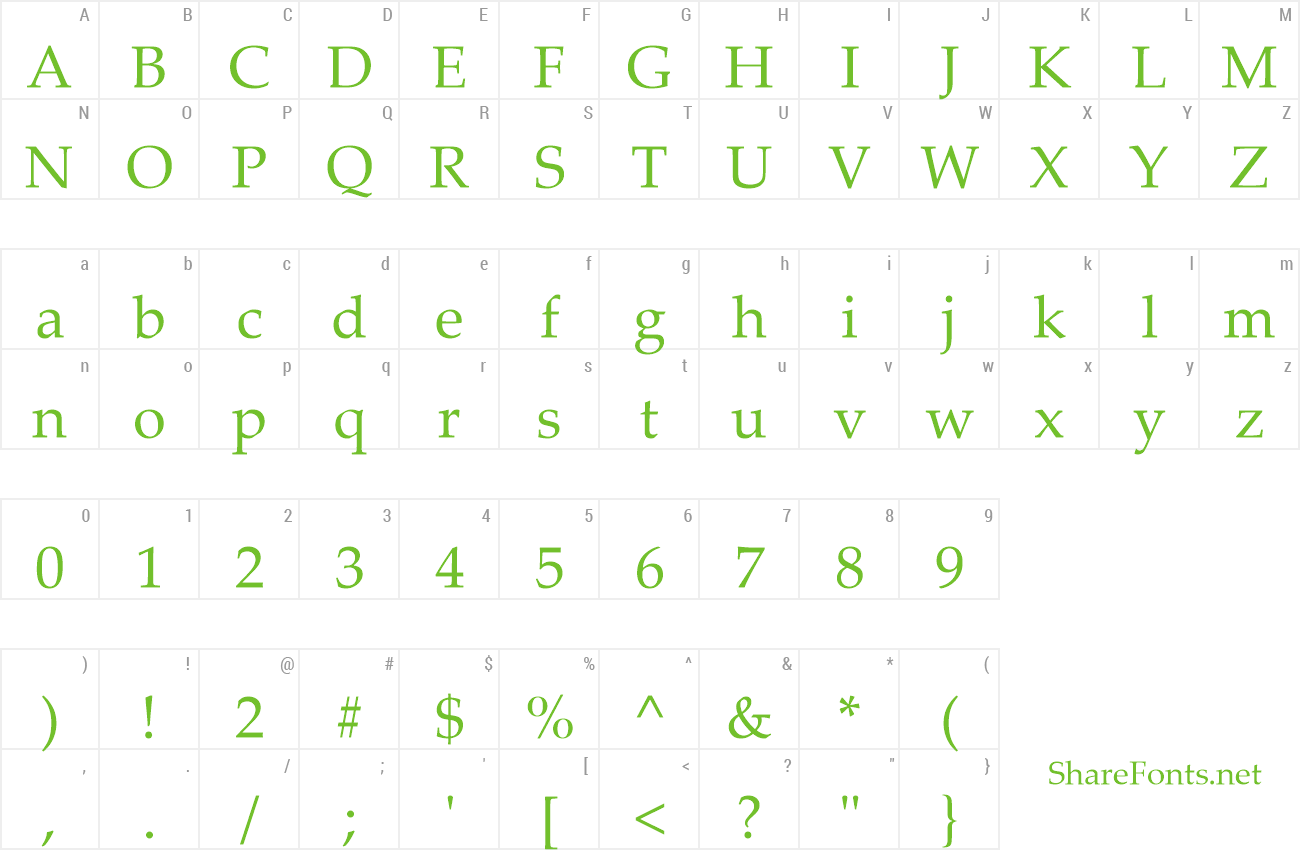