Penumbra is a trademark of Adobe Systems Incorporated.

Penumbra, designed by Lance Hidy in 1994, is an all-capital design. Hidy derived Penumbra from his poster lettering, monoline forms with a blending of contemporary and traditional qualities, which has evolved since the 1970s. Penumbra Serif Web has been optimized for onscreen use. 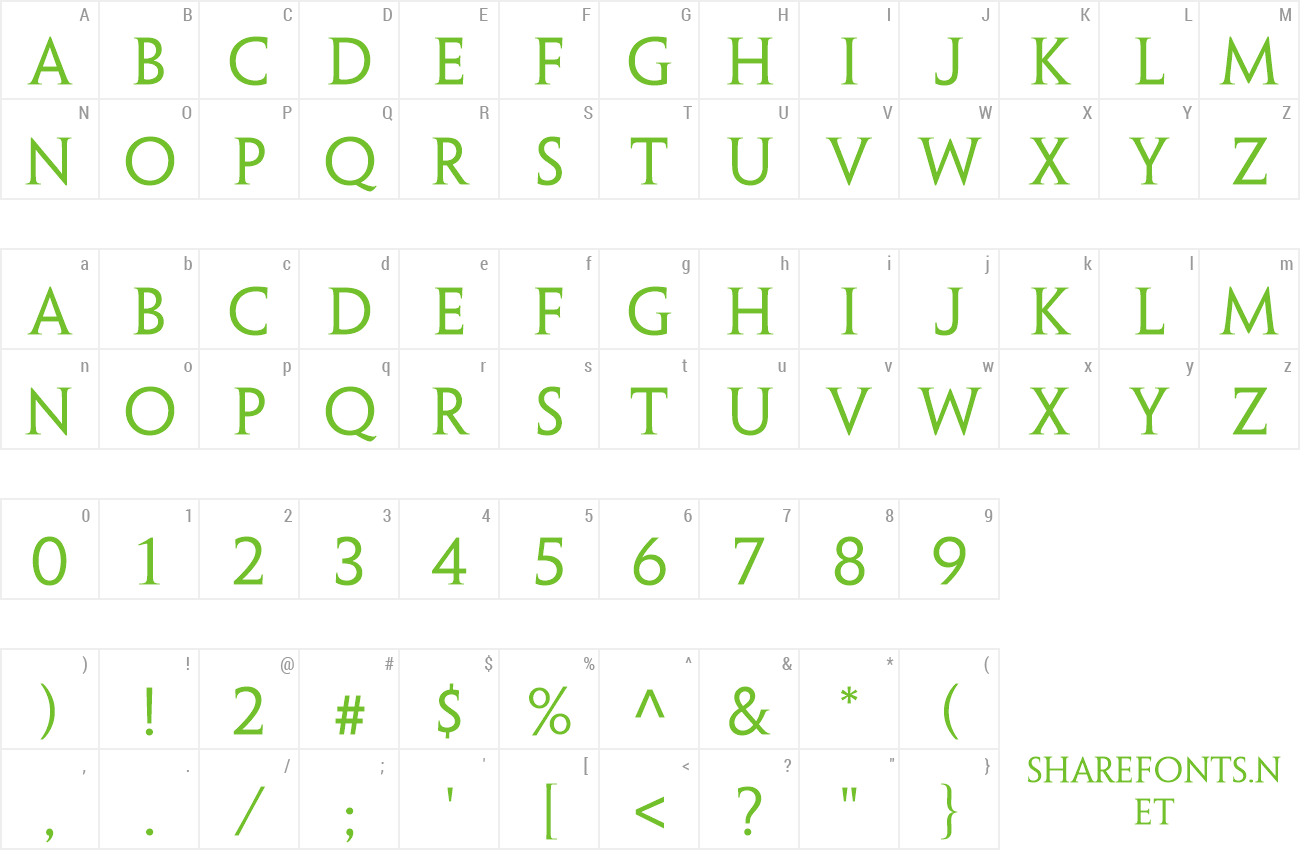