Pertho is a Futhark-inspired crisp, angular slab serif, accompanied by gentle, decorative italics. Every letter has been constructed with relation to corresponding runes of the Elder or Younger Futhark, or some of the other medieval runes.

Pertho supports a wide range of Latin languages, including Vietnamese. It can be considered a runic simulation font, but it is a full-fledged Runic font as well – it covers all Unicode Runic characters. Stylistic features include alternate glyphs for O, H, V, W, Y and their diacritics. 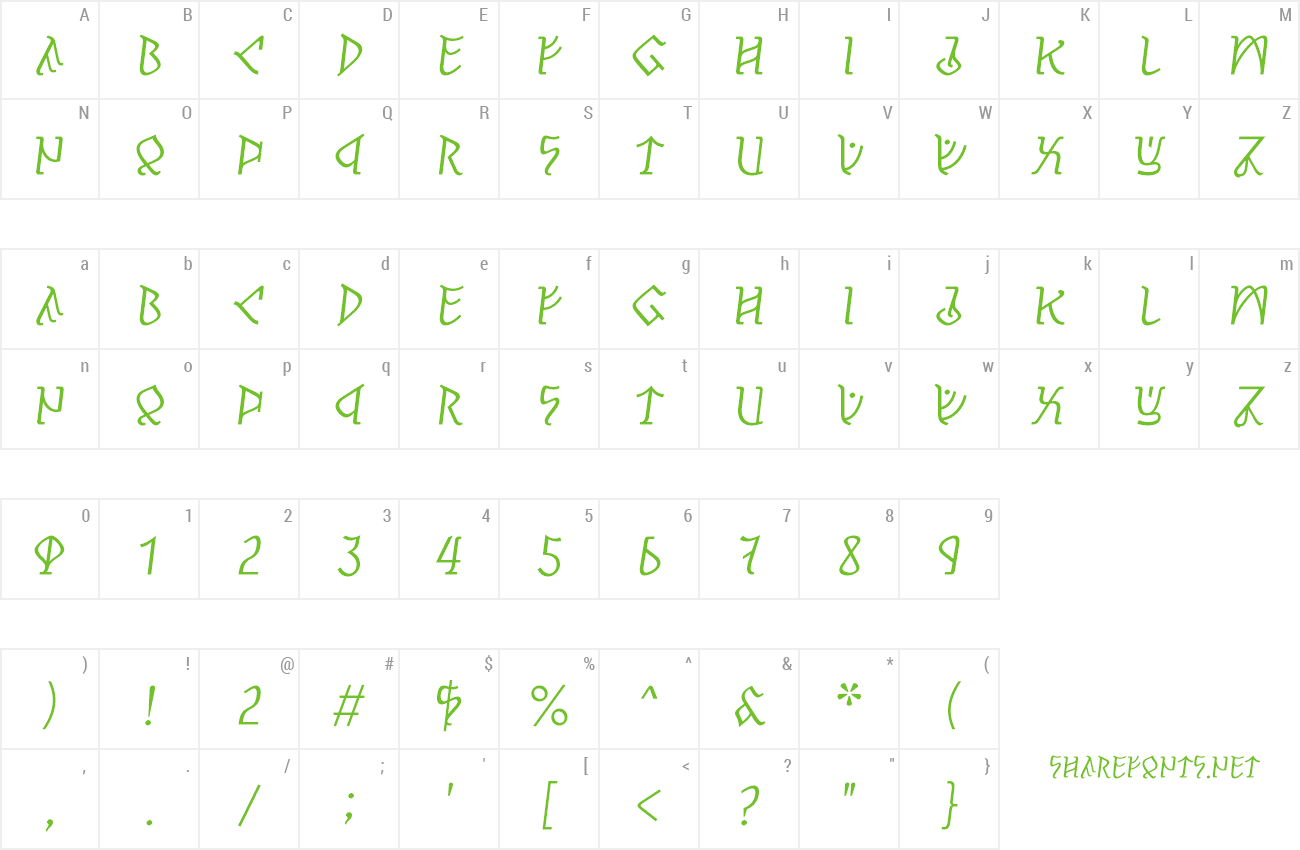