Pridi means “joyful” in Thai. Pridi is a slab serif Latin and looped Thai typeface that is well-suited for both body text and display. The looped Terminal Thai is designed specifically within loopless terminal concepts, and works well with the slab serif Latin without adding any slabs to any Thai glyphs. This font can be used as a body text in various media such as magazines, advertisements, and other print media.

A similarity between some glyphs such as ก ถ ภ ฤ ฦ, ฎ ฏ, บ ป, and ข ช is something to take into consideration because it might lead to confusion when typesetting very short texts. Pridi has a specific approach to the thick and thin strokes of Thai glyphs. Other type designers of Thai fonts may like to use this approach as a reference. Informal looped Thai typefaces have slightly simplified details, as compared to formal ones, and this allows designers to extend the font to heavier weights. The size and position of Thai vowel and tone marks need to be managed carefully, because they are all relevant to readability, legibility, and overall texture.

The Pridi project is led by Cadson Demak, a type foundry in Thailand. 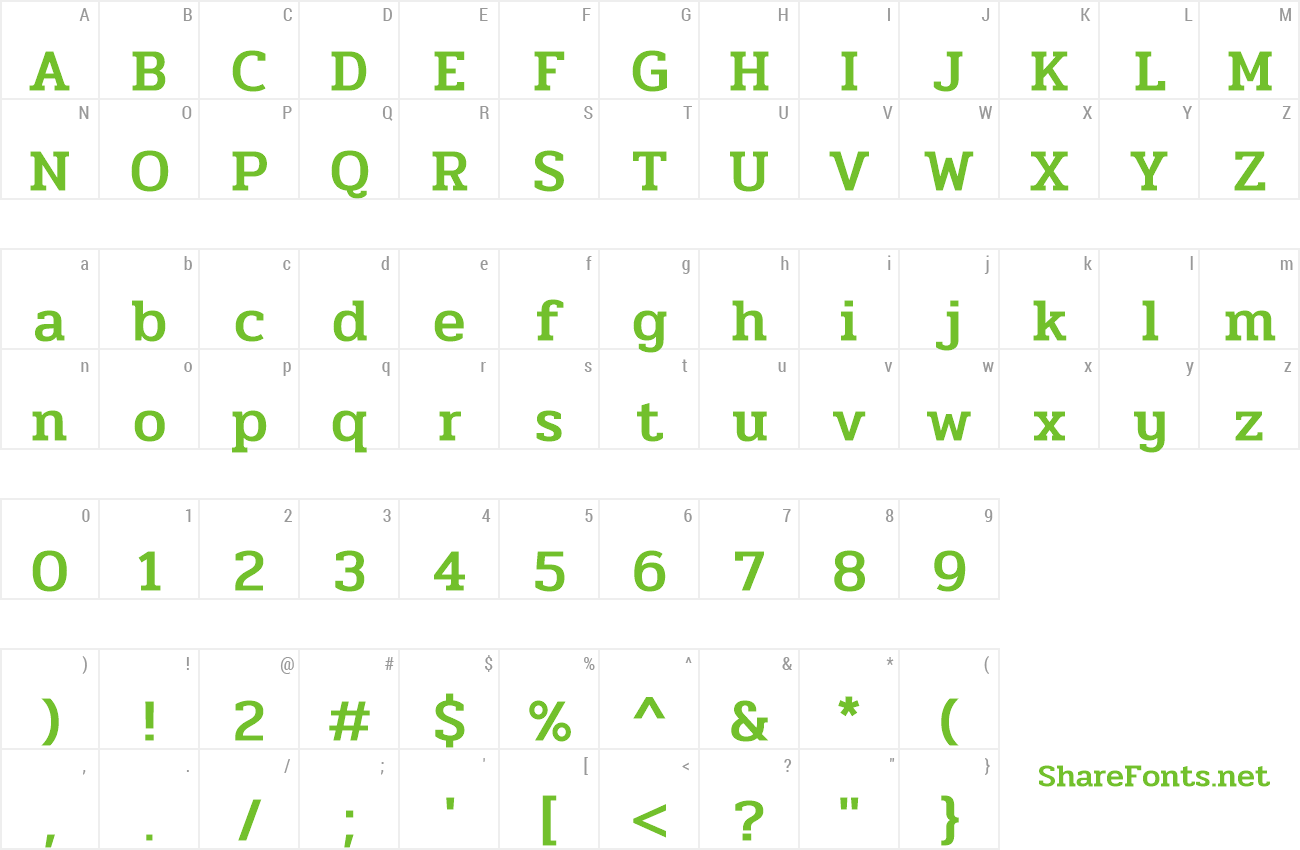