Storgata is one of my first proper fonts

It takes a lot of inspiration from one of my favorite fonts "Tratex", wich is used on the traffic signs in Sweden, and similarly it aims to be a neutral font with high readability.

Being one of my early fonts there might be some inconsistencies in the kerning, but it does include a whole ton of special characters for language support such as cyrillic and greek. 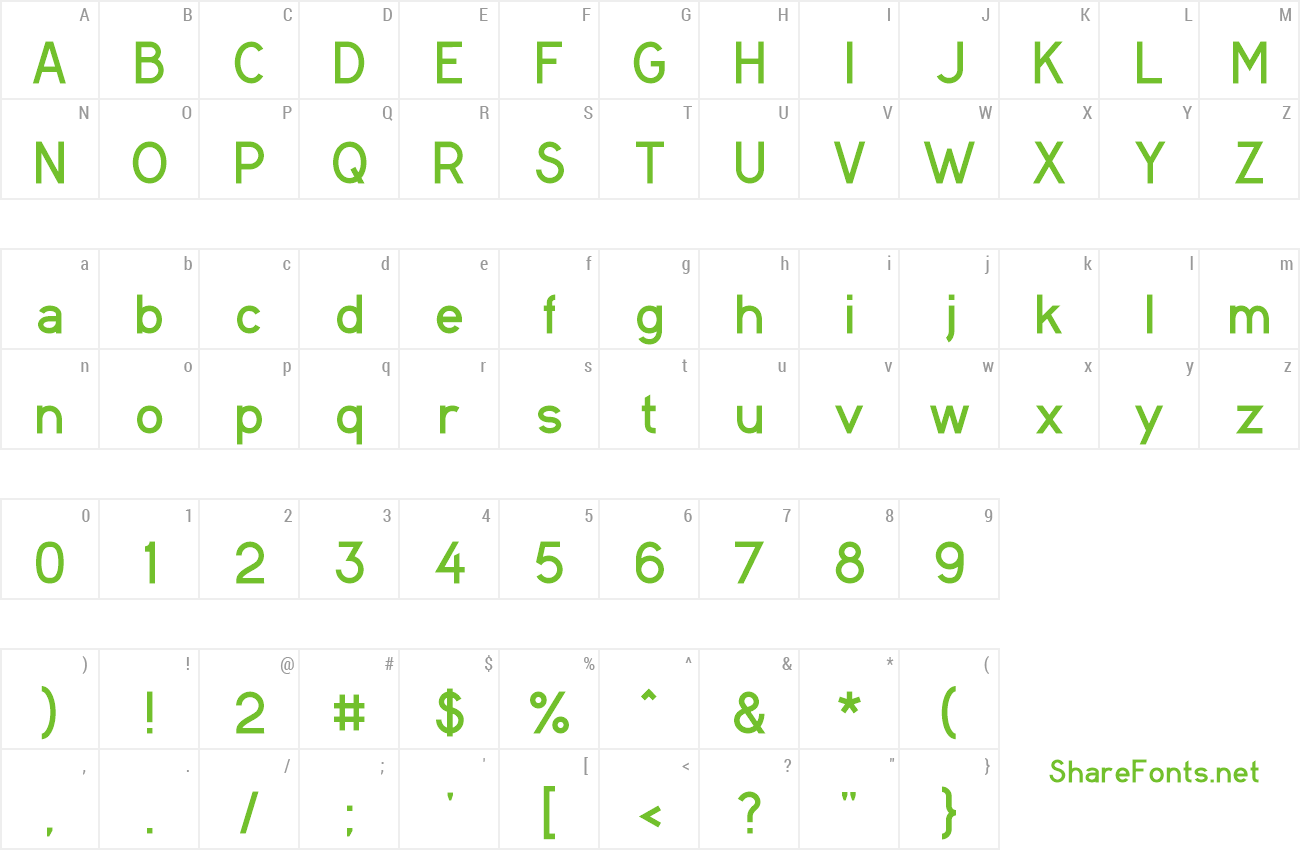