Font is created by Sabrina Jozová aka Angi Shy
The font will be used in the future for my comic and cartoon show called The Shy family.

There are two versions of the font... The normal one and the outlined one.
The font is copyrighted by me, you're allowed to use it for personal purposes, it means you're NOT allowed to use this font for any paid stuff. 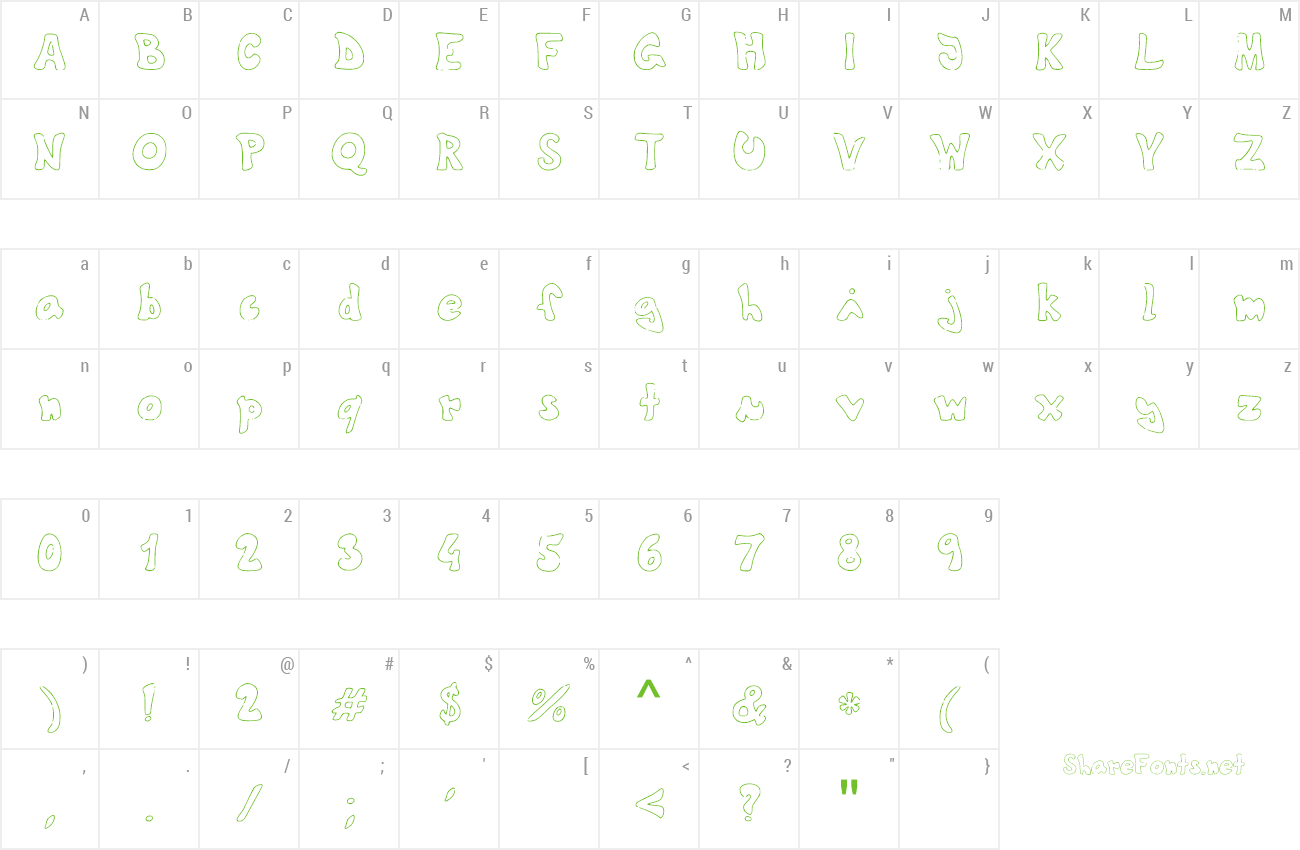