Igiari is a proportional sans-serif pixel font recreation based on the original main text font appearing throughout the Ace Attorney video game series for the GameBoy Advance and Nintendo DS, known as Gyakuten Saiban in Japan, developed and released by Capcom between 2005 and 2011.

This font includes the full set of Japanese hiragana and katakana characters appearing in the Japanese version of Phoenix Wright: Ace Attorney and many additional characters, each one of them designed to match the spirit and style of the original font design. As a bonus, I also included the unique Borginian language dingbat glyphs.

To recreate the original in-game appearance of this font, I recommend to choose font sizes that are multiples of 16pt and avoid any anti-aliasing or other font smoothing methods. 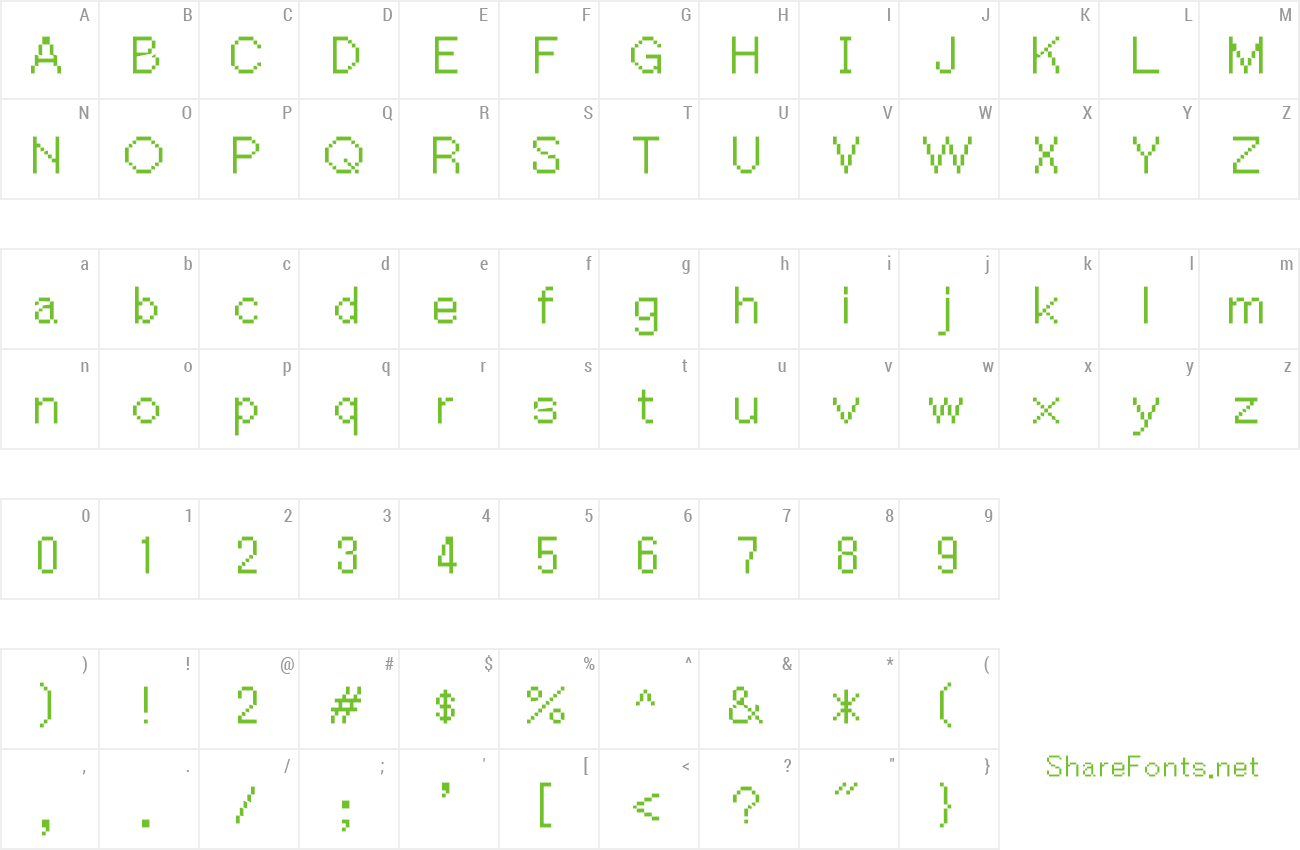