Lobster is one of the most popular web fonts, designed by Pablo Impallari. Pattaya is a version of Lobster extended into Thai, and supports Latin and all variations of the Thai script with an informal loopless design. However, vertical metrics (that effect line-spacing) had to be adjusted in order to support Thai vowels and tone marks, so this is published as a separate family.

A similarity between some glyphs such as ก ถ ภ ฤ ฦ, ฎ and ฏ, บ and ป, or ข and ช is something to take into consideration because it might lead to confusion when typesetting very short texts. Pattaya has a specific approach to the thick and thin strokes of Thai glyphs. Other type designers of Thai fonts may like to use this approach as a reference. Informal loopless Thai tyefaces have slightly simplified details, as compared to formal ones, and this simplification has to be done properly in order to preserve the character of each glyph. The size and position of Thai vowel and tone marks need to be managed carefully, because they are all relevant to readability, legibility, and overall texture.

The Pattaya project is led by Cadson Demak, a type foundry in Thailand. 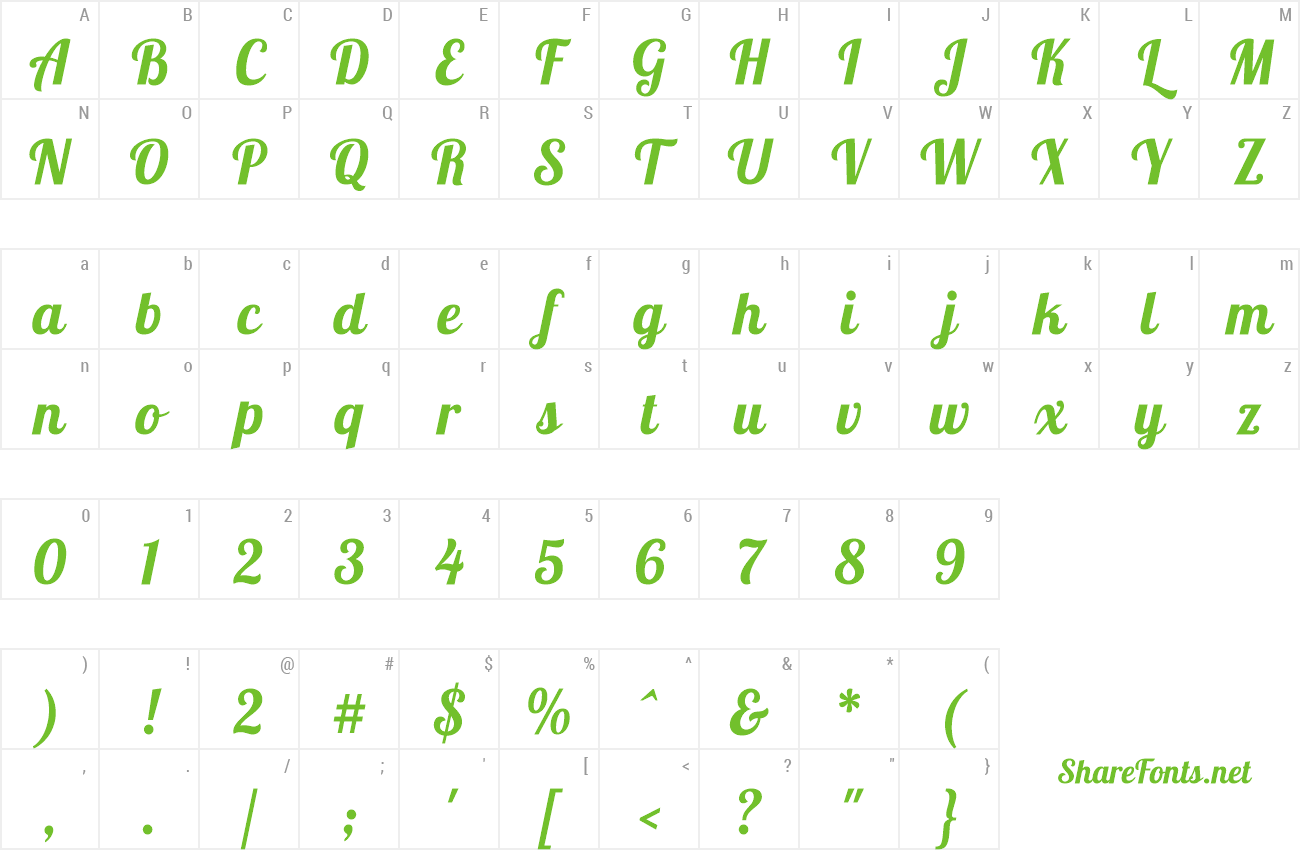