QUENTELL is my revival � completely redrawn � of �QUENTELL,� designed by William P. Quentell in 1895 for the American Type Founders Co. I found it in the American Line Type Book (ATF, 1906). It appears to be in the public domain. The original QUENTELL became the basis of Taylor Gothic (1897). Taylor Gothic was morphed in Globe Gothic by Morris Fuller Benton (1905) for the ATF. A cursory perusal will easily reveal their similarities.
QUENTELL is a bold serif typeface in three weights: Medium, Semibold, and Bold. Because it uses thick and thin stems, it could be used in Art Deco-inspired designs (cf. Ludlow typefaces). QUENTELL would work in �vintage modern� design as well. In short, QUENTELL is at once formal and informal at the same time, making it a flexible tool for everything from advertising to posters to logos. Since QUENTELL was designed as an advertising typeface, I would not recommend it for continuous text; it�s too dark and idiosyncratic. 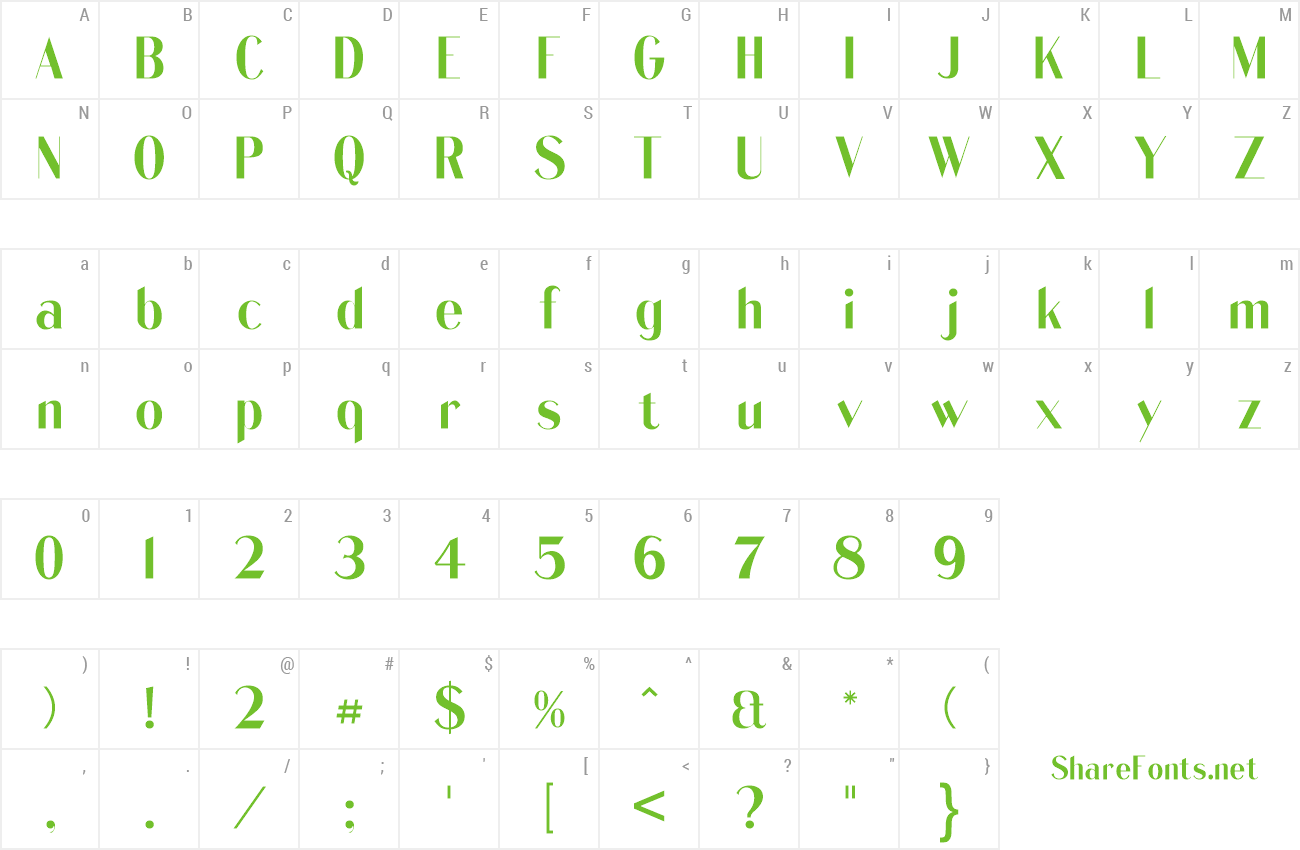