I started out trying to design a font suitable for the inclusion of all the characters in the MUFI version 4.0 standard. This font was to be called 'Old Toby'. It is almost always better to start with an existing font than to start with a blank canvas, ideally you want to start with a font that is as close to your desired result as possible, it also has to be free and open source to avoid any licensing infringements.

I needed a quaint old style looking font with some character but not an overpowering character.

I happened upon a font called 'Chelsea' which was available as a free download. The metadata within the font did not contain much information about the author or license but I eventually traced the font to a German man called Deiter Steffman and I sent him an e-mail asking if I could use his font for a derivative work. Much to my delight he replied saying yes.

Some time later there was a lot of news coverage about the name of the new arctic exploration vessel. The people commissioning the new vessel had set up a website upon which the people could vote for the name of the vessel. But then because they didn't like the name that the public had chosen they decided to ignore the vote and choose the name themselves. That is when the name for the font occurred to me.

At first I tried to construct a quick and dirty font to get the name but it turned out to be a very poor looking font so I deleted it and decided to use the prototype for 'Old Toby' but just filled out enough to be a useful font under Windows. It has all the glyphs in the Windows Glyph List 4 plus a few extra.

Meanwhile 'Old Toby' has not been forgotten, this font will eventually be developed into 'Old Toby'. 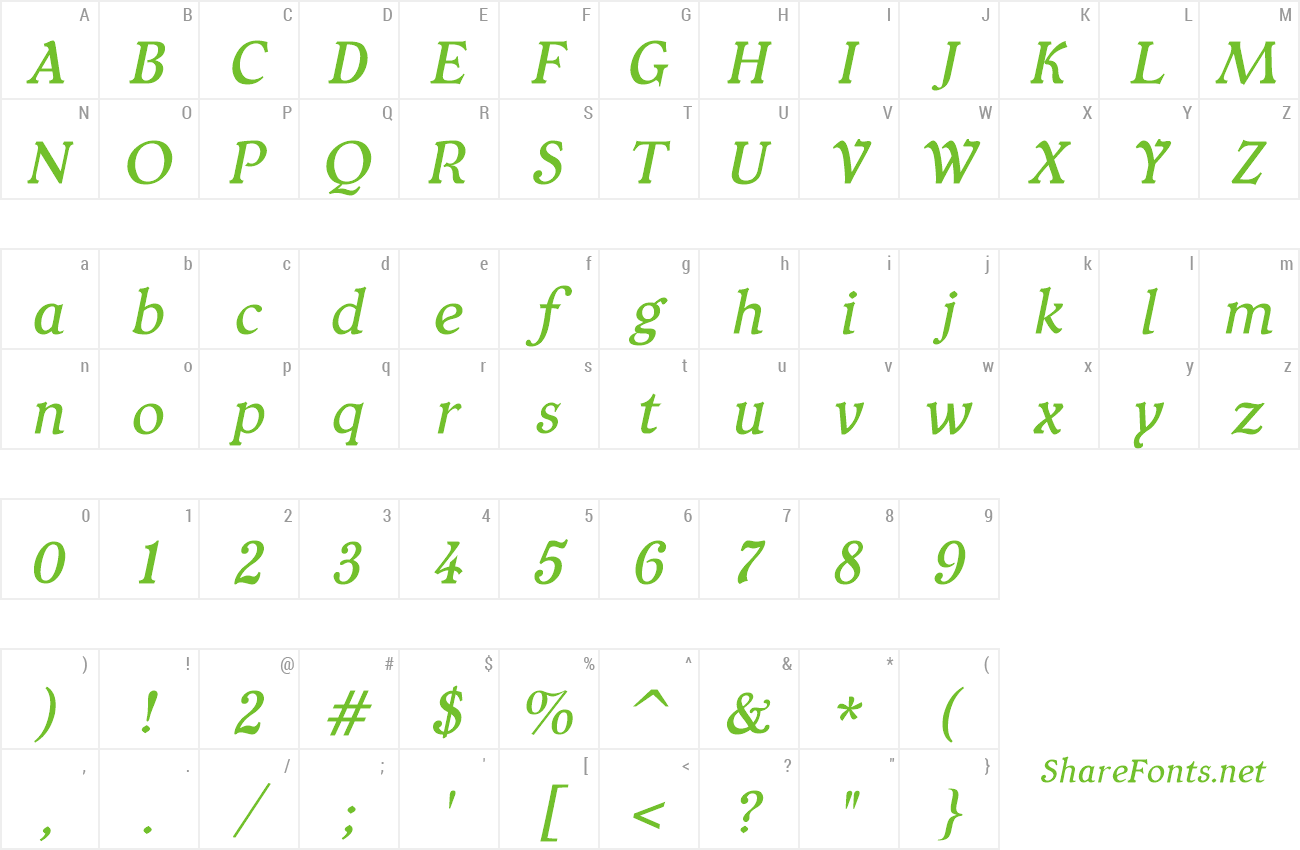